Thank you for your patience while we retrieve your images.

In May 2018 I embarked on my first journal outside of Europe. My trip was to the USA was focused on the fascinating city of New Orleans in Louisiana.

New Orleans is a city of great energy. This should come as no surprise when one considers it is the birthplace of both jazz music and Marti Gras. It is one of the US' oldest and most historical cities. The architecture is very modern in some areas, while in other areas such as the French Quarter one can see the city's French routes easily.

Near the end of my trip, I spent a few days at Disneyworld in Orlando, Florida. Here you will find a selection of photos from the park known as Epcot and Downtown Disney. 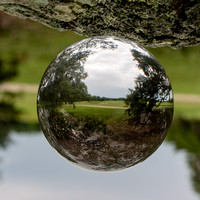 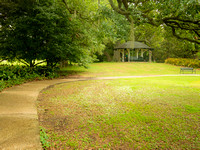